In English, my class have been studying discursive writing.  The topic we have focused on has been zoos and whether they should be banned. 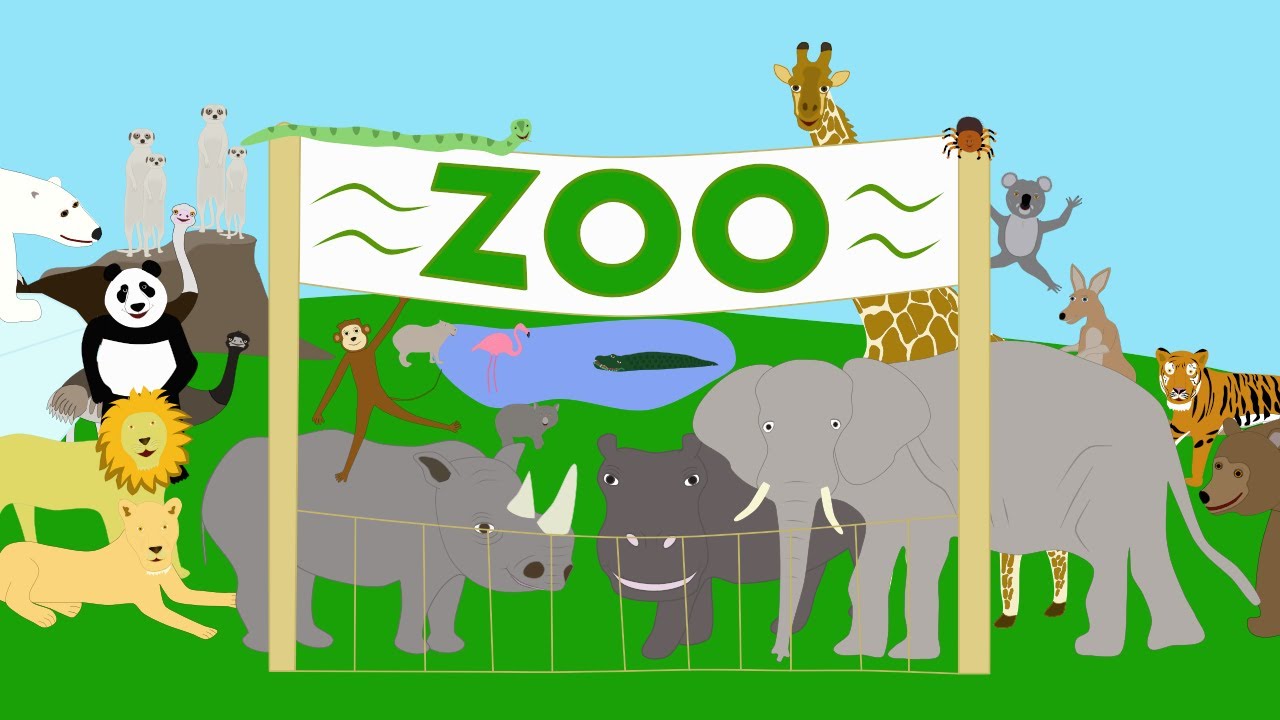 During the unit of work, I made a display with the aim of it being interactive.  I thought of many ways to do this, but decided on using augmented reality (AR) – the main tech used in Pokemon Go.

Augmented reality is when an object or image is scanned with a mobile device and an overlay appears on top, giving more information in the form of another image, text or a video.

The app I used was Aurasma (click here to view my detailed tutorial on how to use it). 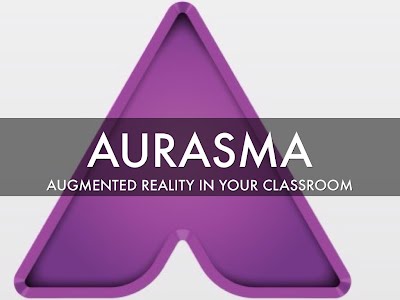 How did I use AR to create a display?

In the lesson, the class were divided into ‘for’ and ‘against’ zoos being banned.  They had to record a short video, each putting forward their arguments.  They used the app ‘MSQRD’ to do this using a filter of an animal (click here to see how easy this is).  Here is an example of the videos created:

Next they had to draw a symbol which reflected their points: 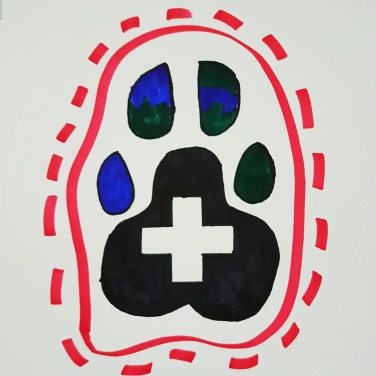 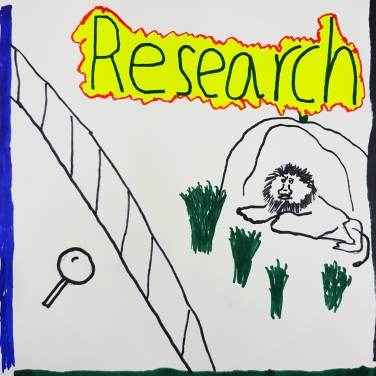 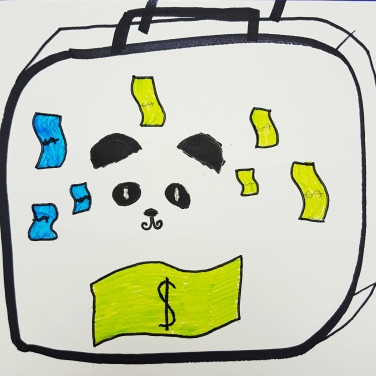 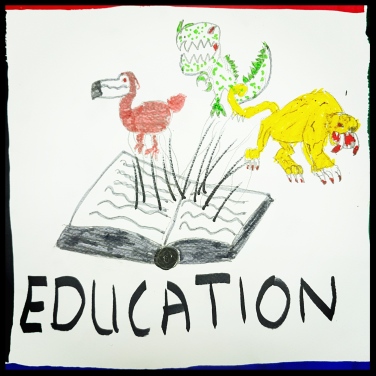 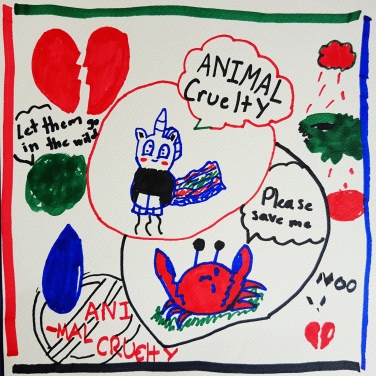 Finally, they used Aurasma to create the interactivity.  Each pupil created their own ‘Aura’ by scanning their symbol and adding their video to it as an overlay.  Now every time the symbol is scanned (using the Aurasma scanner) their video pops up.

Have a look at the final display: 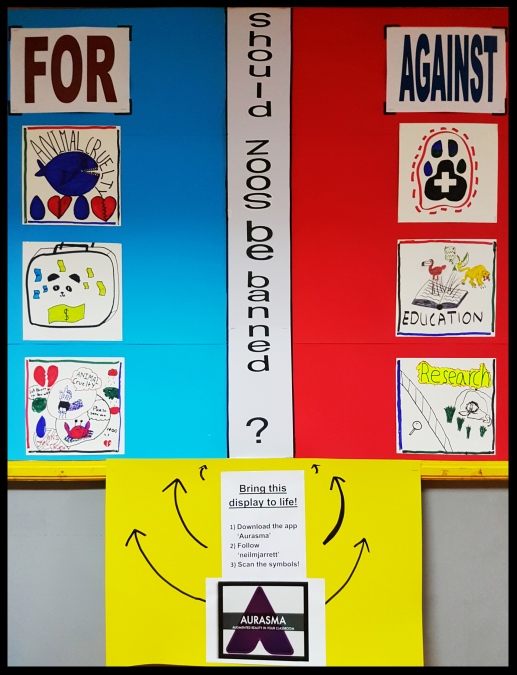 Have a go yourself!  Download Aurasma (available on itunes and Google Play), follow my channel neilmjarrett (for or against zoos), then scan one of the symbols above and watch my students’ videos appear.

Here’s what it looks like when interacting with the display:

Have you used AR in the classroom?  How?  What apps did you use?   Let me know by commenting below.