Neil Jarrett is the Year 3 leader at an international school in Shanghai, China. He is originally from London, UK and has a Master of Education degree with merit. 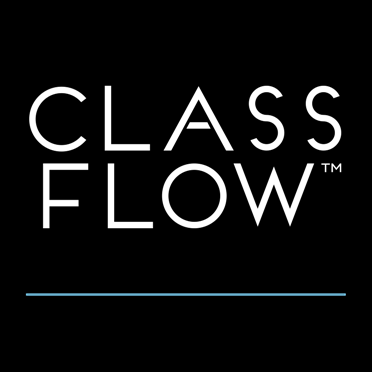